Tinatin Erkvania: An expanded regional (or federal) autonomy for Abkhazia 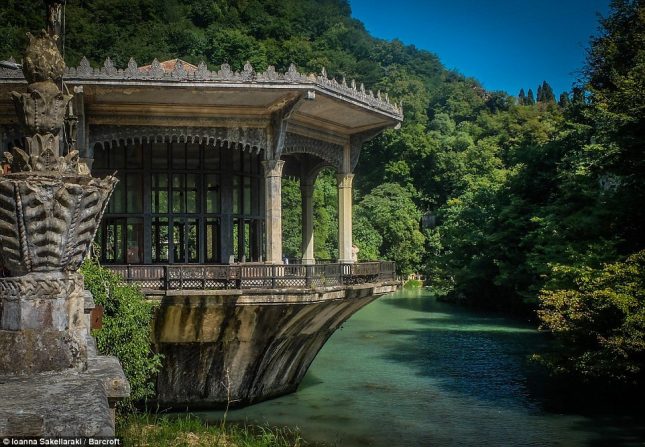 Having won the March 22 repeat ‘presidential’ election, Aslan Bzhania is now the Moscow-backed fifth leader of separatist Abkhazia for a five-year term. Bzhania was the first presidential hopeful in Abkhazia to give an interview to the Georgian media during the election campaign. Speaking with Interpressnews on January 16 and and several times afterwards , including recently in August (see here and here) he and the new Secretary of the Security Council of separatist Abkhazia – Sergei Shamba, declared the necessity for direct Georgian-Abkhaz dialogue, aside from the talks occurring within the Geneva International Discussion format since 2009.

It is, unambiguously, not clear what idea the proposed dialogue can have and how it should be carried out, but without a dialogue with the Abkhazians the conflict in the region cannot be resolved.

On 27 September 1993, the Head of the Council of Ministers (and Security Council) of the Autonomous Republic of Abkhazia – Zhiuli Shartava, who directed the operation for protection of the government house, was taken hostage (together with other Georgian fighters) and shot by an Abkhazian separatist group. 27 September marks the day of the fall of Sokhumi… 27 years have elapsed since then.

It is self-evident how difficult it is to talk about a dialogue with Abkhazians in this context, especially as Abkhazians also died in this war.

Apart from this and notwithstanding the direct involvement of Russia in the conflict, it is essential to establish a dialogue with the Abkhazians, for the very first phase of eliminating the preconditions of the conflict. Dialogue is necessary, first and foremost, to discuss the regional status of Abkhazia (nationalism is much stronger in Abkhazia compared to South Ossetia). This has to be an expanded autonomy, within the framework of asymmetrical regionalism or asymmetrical federalism, despite the fact that the Abkhaz separatist government has started an illegitimate secession process. From the Georgian side, discussions offering the specific model of autonomy need to begin.

Therefore, the constitutional law on the Abkhaz Autonomous Republic does not exist and the territorial arrangement has not yet been revised since Georgia gained independence in 1991. In this context, it is necessary to define which form of territorial arrangement is acceptable for Georgia given the status of the conflict regions. Georgia is currently a unitary state with regional autonomies.

It is obvious that the aspirations of the Abkhazians should have a legitimate basis and the status of Abkhazia must be determined within the framework of current international law/constitutional law.

As such, it is important to understand the right of peoples to political self-determination and the prerequisites for exercising this right. The notion of expanded autonomy for the Abkhazia and Tskhinvali regions should be seen as a result of the implementation of this right.

The modern perception of this right includes the “internal” and “external” dimensions. The “internal” context of political self-determination focuses on the social and political rights of the state (the question of granting so-called expanded autonomy for Abkhazia can only be discussed in this context), while the “external” context focuses on the possibility of achieving state independence in general.

Peoples’ right to political self-determination can be exercised without secession.

After the decolonization processes, international law has not yet agreed on the extent to which the right of peoples to political self-determination (see also Article 1 of the 1966 International Covenant on Civil and Political Rights) can include the possibility of secession.

Secession is the process by which part of an existing state withdraws, thereby creating a new state. The origins of secession as a legal category have historically been associated with an era of decolonization, in which territorial boundaries were often reconsidered during the liberation movements in conquered countries as part of the right of the people to political self-determination. In other cases, secession is a response to serious domestic human rights violations. Secessionists often appeal to cases of violence that can occur in the context of an armed conflict (remedial secession). In the case of Georgia, there were no similar cases by the Georgian central government to legitimize the secession of Abkhazia and the Tskhinvali region.

The question of the relationship between the right to political self-determination and the right to secession is relevant to the example of separatist movements in the world.

A noteworthy case is Kosovo, whose independence has been legally recognized by the United Nations Court of Justice (Kosovo, Advisory Opinion, 2010), but without mentioning the question of secession and in what context it relates to political self-determination. Serbia’s actions against Kosovo have lost their legitimacy on the territory of Kosovo due to ethnic cleansing, genocide and crimes against humanity. The situation is very different for Abkhazia and the Tskhinvali region. On the contrary, in the case of Abkhazia, ethnic cleansing of Georgians has taken place and a large number of Georgian citizens have been displaced from both regions. In addition, the 1974 Socialist Federal Constitution of Yugoslavia included the possibility of secession. For these and many other reasons, the case of Kosovo is considered sui generis in international law, which cannot be applied to other separatist movements, including Abkhazia and the Tskhinvali region, in terms of results and legal precedent.

The question of secession, despite its clear international legal context, remains clearly a constitutional issue. Secession is directly related to the legal basis on which the current state is based, not only on territorial borders, but also on constitutional and functioning state institutional structures. The same context includes peoples’ right to political self-determination. The status of Abkhazia and the Tskhinvali region should therefore be discussed in this context. This is logical, even in a constitutional context.

In the 1990s and beyond, Georgia (initially in 1990 and 1992, then in 2001 within the so-called “Boden Plan”) attempted to discuss the issue of granting Abkhazia a special status (expanded autonomy, to some degree), but all attempts at dialogue ended in failure. Among them there were cases where the Abkhaz side agreed to the conditions while the Georgian side did not. Unlike Abkhazia, the Tskhinvali region has never been offered anything like this.

It is legitimate to speak of expanded autonomy within Georgia in context of the Abkhazian people’s right to political self-determination (within the context of internal self-determination). This must be agreed between the Georgian and the Abkhaz people under a regional or federal territorial agreement. As a result, we get asymmetrical regionalism or federalism. The same regional model (expanded autonomy) also applies to the Tskhinvali region, which currently does not have regional status recognized in the Constitution of Georgia. This concept should be part of the Georgian strategy for reintegration of the conflict regions.

The passage of time does not favor the Abkhaz, Ossetian and Georgian peoples. These frozen conflicts only serve the interests of the Kremlin. 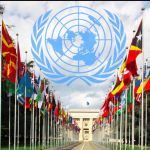 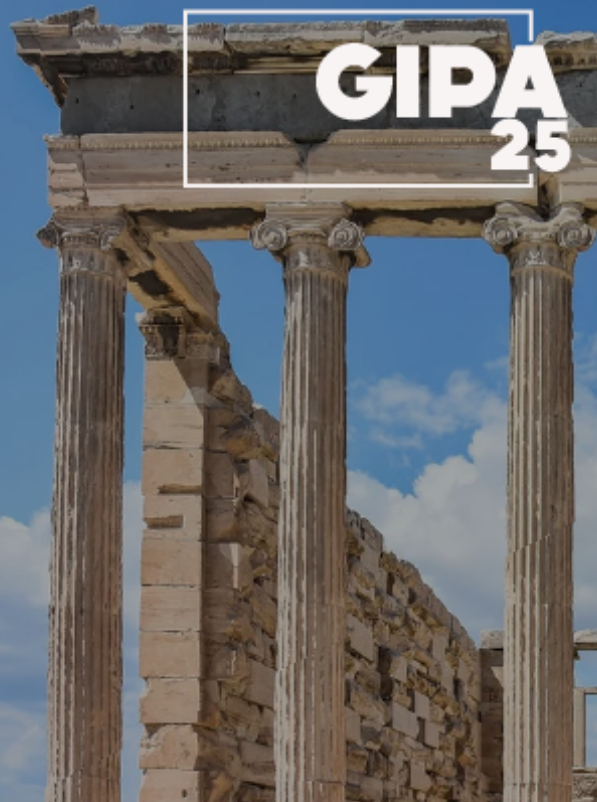